The saturation of the news market today is excessive. There are thousands and thousands of websites out there, "reporting" on current events. How can the average person online figure out what's true and what's not in a world where it seems like all news has agenda-pushers behind it? As a trained journalist, I have some tips on how you can become a better consumer of information in today's heated political climate. What Fake News Actually Is Fake news is a term that means propaganda and deliberate misinformation presented in a way that misleads the reader. The phrase was taken by Donald Trump and skewed to mean anything that he didn't agree with -- and more specifically anything published by the New York Times, CNN, NBC, and other "liberal media." The mainstream media does tend to lean left -- however the news itself is "real." Journalism 101 teaches us that the most important thing when reporting on news and events is the facts -- an
1 comment
Read more 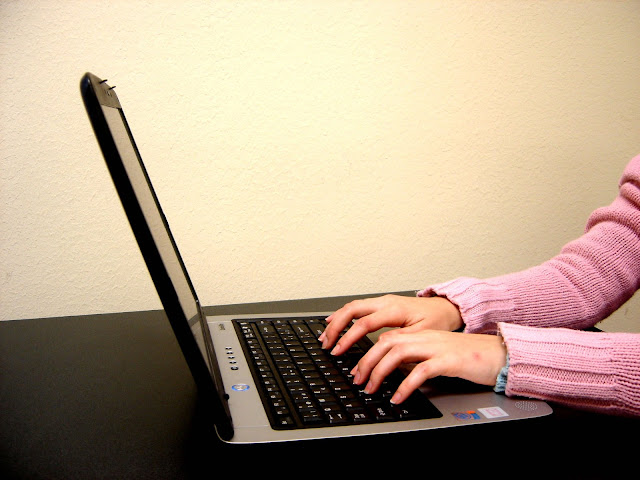 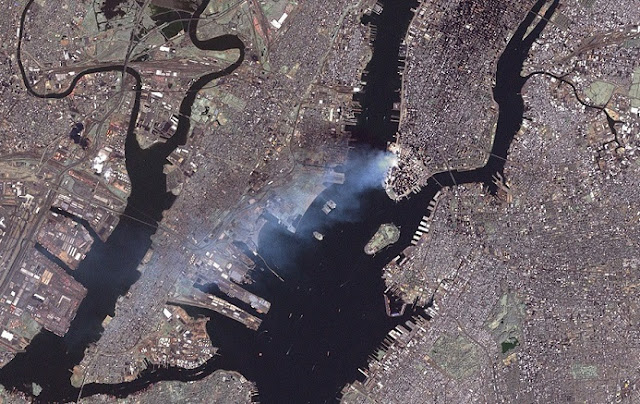 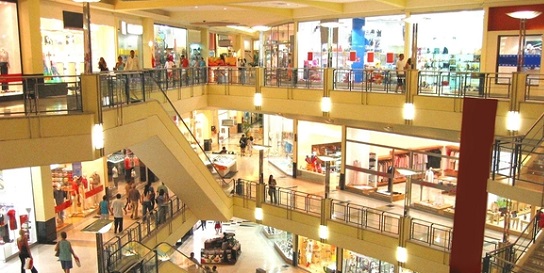 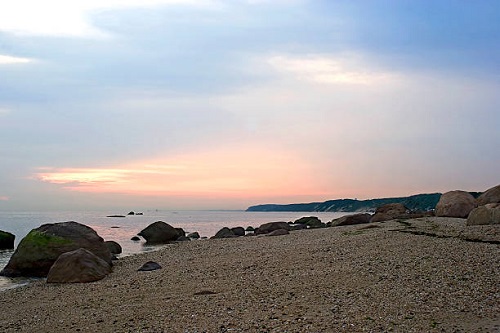 Top Summer Spots on the East End of Long Island 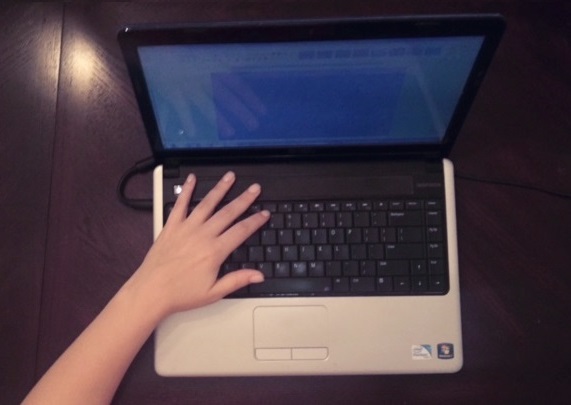 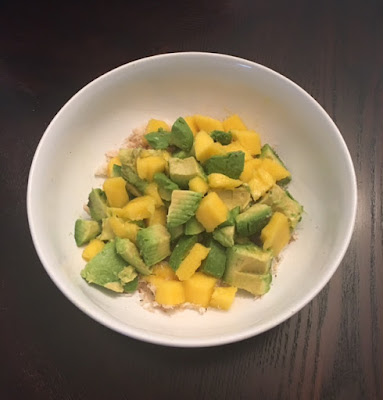 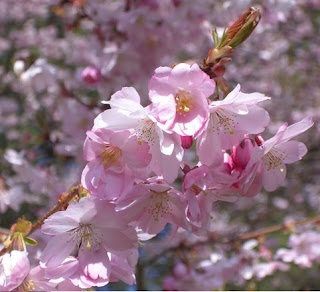 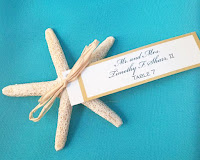 Bring on the New Year

Finding Purpose in a Post-election World 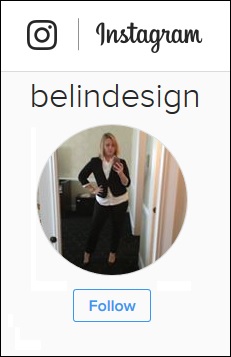